Skip to content
Home/Community, Events, Public Safety, Resources/Get to Know Your Neighbors at National Night Out
Previous Next

Get to Know Your Neighbors at National Night Out 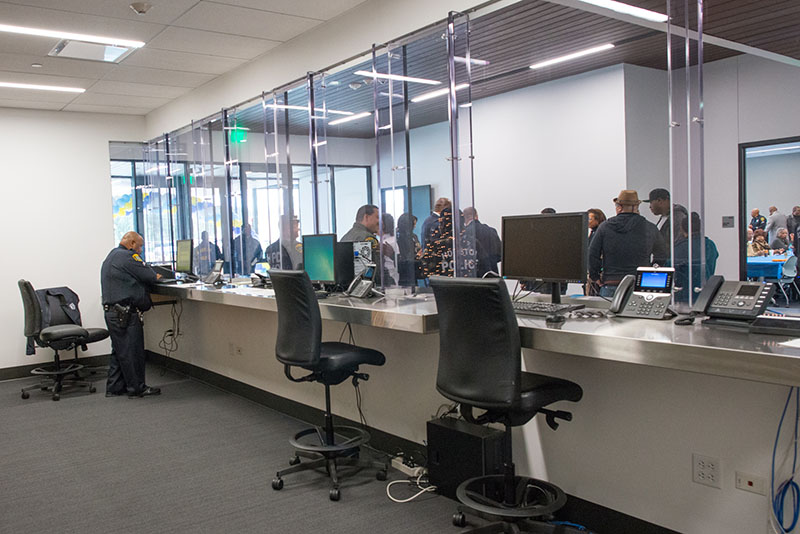 On Tuesday, October 2nd, from 4-6 PM, Houston’s Five Corners Management District will be hosting its annual National Night Out neighborhood event. “Too often we live behind our closed doors, and do not get to know our neighbors,” states Ben Brewer, the General Manager of the district. The Five Corners District actively works to promote a safer, more positive environment for its residents by supplementing services provided by the City of Houston. The National Night Out event helps to further this goal, as residents and police alike step out to show support for public safety and to show unity within the community. Since 1984, the National Night Out has helped neighbors put names with faces and build relationships that are essential to fostering a safer, friendlier community, and for reducing crime. As the slogan for the event reads, the hope is to “Give neighborhood crime and drugs a going away party.”

Partnership at all levels, between neighbors, police, city officials, and local organizations is foundational for a strong community. Martha Castex-Tatum, Houston City Council Member for District K will be a featured visitor at the event. The City of Houston, the Houston Police Department, SEAL Security (which provides additional security in Five Corners District), YMCA, and the South Houston Concerned Citizens Coalition have all partnered with the Five Corners to make the event a success.

The Night Out will be based at the new 55,000 square-foot state-of-the-art Southwest Police Substation at 13097 Nitida St, as well as in the surrounding Cambridge Village Park. Food trucks, a DJ, give-aways, pop-up tents for local businesses, and games for people of all ages will be available in the park. Community members will have the opportunity to tour the new police station and meet the officers. Neighborhood groups and community members will want to see the community room which is available to use for meetings and gatherings. In the case of rain, the National Night Out event will be held inside this community room rather than in the park.

The event is planned from 4-6 PM in order to allow community members to attend their own Night Out parties in the various parts of the district afterward. People interested in starting their own party may register by contacting Southwest Division Officer Ronald Prince at 713-433-2720. By registering, police patrols will be notified to stop by your party in order to introduce themselves to you and your guests. You may also call in order to find out where registered parties will be located.

Come out and meet your neighbors, and help create a friendly, safe community in the Five Corners District.