Back in 1985 in Sugar Land, the founders of Texas Tamale Company launched a small business inspired by a street cart and homemade recipes. They probably didn’t anticipate that, some 33 years later, the company would be distributing more than 16 million tamales per year from a 20,000-square-foot center located in the Five Corners District. 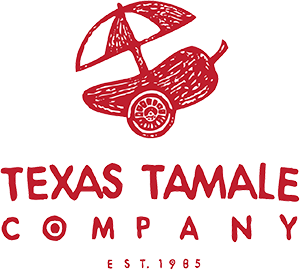 The company moved from the Astro Business Park on Knight Road in Houston seeking a location that was close to major highways, updated and allowed room to grow.

“The business has grown a lot in the last five years,” McEneny said, “and this is a good place for us to conduct business.”

With the tag phrase, “Dinner’s in the bag,” Texas Tamale Company specializes in the distribution of frozen tamales to grocery stores all over the country. While the tamales are produced at other facilities in Houston and Fort Worth, the corporate, sales, accounting and distribution headquarters are at the Five Corners location.

“It was a much-needed upgrade for us,” McEneny said.

For those who perhaps aren’t from the area or — tragically — never had the chance to try them, tamales consist of seasoned filling (meat, vegetable, fruit, etc.) wrapped in masa (cornmeal dough) and rolled in a corn husk. To eat a tamale, you unwrap the corn husk after steaming. 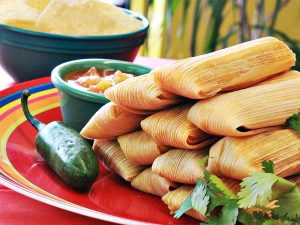 Tamales date back to Mesoamerica 8000 or 5000 BC, when they were used as portable foods by the Aztec, Maya, Olmeca, and Tolteca civilizations. Fast forward to 2018 when Texas Tamale Company distributes more than 1.35 million dozens of tamales per year, providing fast and easy and, yes, portable food to customers at nearly 5,000 stores nationwide. Locally, they are found at HEB, Walmart, Target, Kroger and Fiesta stores.

McEneny, who moved up the ranks to become president of the company just a couple of months ago, said he anticipates the company continuing to grow and maybe someday even having to get creative with the currently ample space on Hillcroft.

Texas Monthly named Texas Tamale Company one of the best mail-order tamales in Texas. They were also featured in the New York Times. According to their website, they happily ship all their products to such “foreign outposts” as New York and Seattle.

Farryl Bernell of Houston said her son received a “tamale survival kit” as a wedding present.

“I was at the house and they delivered a huge box of tamales and sauces. It was awesome,” Bernell said. As her son and daughter-in-law live in Nashville, Bernell said the tamales made for an extra-special gift from Texas.

Texas Tamale Company also gives back to the community. They will once again host the 6th annual Texas Tamale Co. Houston Cup presented by PropelDocs Oct. 8-14 at the George R. Brown Tennis Center at Rice University. This tournament will bring together 100 tennis players from around the world who are ranked between 250 and 800 in the ATP Rankings.

The event will also raise funds for the National Junior Tennis and Learning (NJTL) Foundation. This program offers a chance for thousands of kids to participate in tennis-related activities free of charge. For more info, visit http://texastamalehoustoncup.com.

To track which stores carry Texas Tamale Company tamales in the area or to order a ‘survival kit,” visit https://texastamale.com.

If you can’t wait for a shipment or don’t feel like heating them up yourself, the company also operates a small restaurant, “The Mexican Deli,” located at 3340 Fountain View, Houston, 77057, where — of course — tamales are always on the menu. 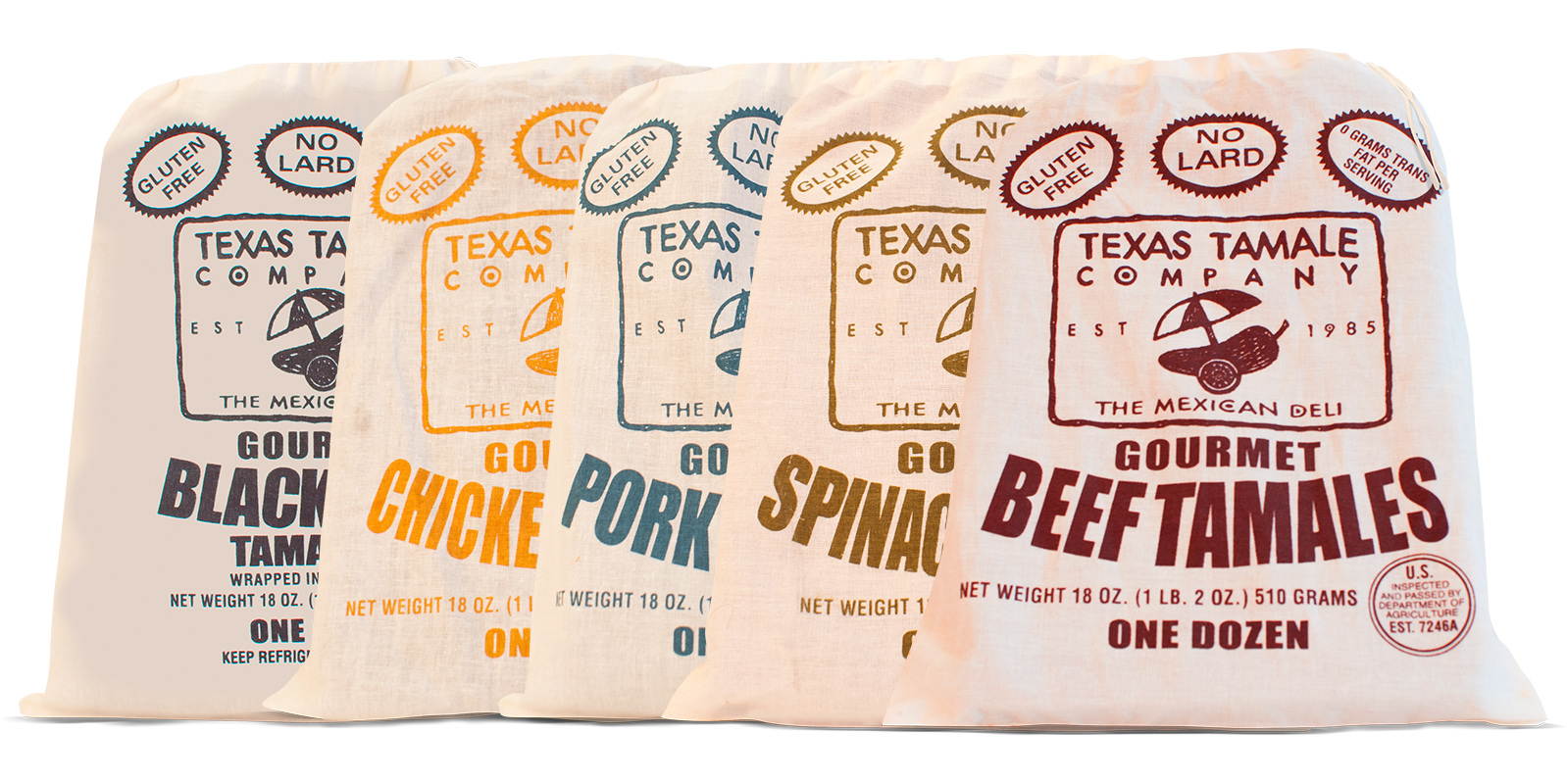