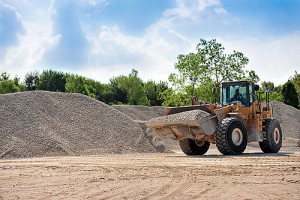 Although it is a key component in almost all construction projects, and surrounds us daily in the places we live and work, most people don’t think too much about concrete. In fact, most don’t know that it’s the second most consumed product on earth––following water, according to Janet Krolczyk, Director of Environmental for the CEMEX Texas and New Mexico Region.

“The concrete construction industry represents millions of jobs throughout the United States and is a significant economic generator for local communities,” Krolczyk said. “Essentially, we help build and sustain communities.”

The company’s facility located at 202 Holmes road––one of 21 batch concrete plants operated by CEMEX Construction Materials South, LLC––is now giving back to its local community through active participation in Houston City Council District K’s initiative to clean and beautify that segment of the city.

“CEMEX is participating in the ‘Klean it Up, Green It Up’ campaign led by Council Member Larry Green by making improvements to our Holmes Road Plant to demonstrate our support of this incredible initiative,” Krolczyk said. CEMEX representatives also have participated in several meetings and initiatives led by representatives from the Five Corners Management District, South Houston Concerned Citizens group, and with State Representative Alma Allen.

In June, the company installed a new 10-foot cedar fence along the front of the site facing Holmes Road. Since the campaign encourages the planting of crepe myrtle and oak trees, CEMEX installed the wood fence further back and directly behind several mature crepe myrtle trees. Plans are in the works to plant some additional native plants over the next several months and this fall to enhance the landscaping.

Chris Hadley, CEMEX Holmes Road Area Manager, added that the company, which has been in operation 25 years, has also made site improvements within the plant operation such as adding pavement, property buffer areas, and traffic pattern changes. Storm water from the site is typically maintained within a storm water pond periodically used by egrets, cranes and ducks.

Krolczyk and Hadley both emphasized that CEMEX is proud to be a community partner and the company looks forward to participating in additional initiatives that help create a better and greener community. A commitment to sustainability is already embedded in the company’s day-to-day operations and business strategy, Krolczyk added, and passion, personal dedication, stewardship, and collaboration among community members are key elements to making positive changes happen. 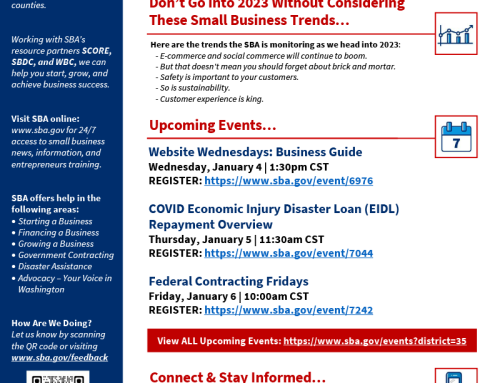