Skip to content
Home/Economic Development, Projects/Business is Booming
Previous Next 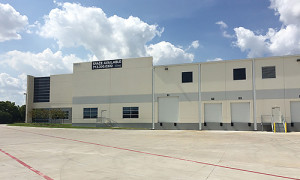 Another project in the works is the Levey Group’s 5 Corners Business Center on Beltway 8 between Highway 59 and Highway 288.

High land prices, land scarcity and oversupply of industrial space in the north, northwest and west submarkets factored into the Levey Group’s decision to build a park in southwest Houston, Ebro said.

“Despite the strength in the industrial market over the past three years, because the southwest market has been largely overlooked by industrial developers, its market fundamentals of supply, demand and rental rates make it a uniquely ripe market for development,” Ebro said.