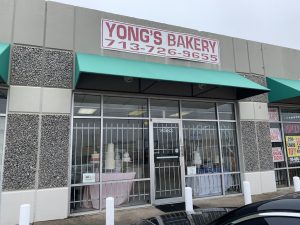 In a shopping strip along Hwy. 90 near Fondren in the Five Corners District, Yong’s Bakery has been serving up fresh pound cakes, custom cakes and other sweet delights since 1995.

More recently, though, Jonathan Yong has been serving up laughter with a dash of reality on social media in hundreds of videos featuring him and his mom, “Mrs. Yong,” baking together, driving to work together and — always — bantering back and forth.

Most of the videos, found on Instagram, Facebook and YouTube, are NSFW (not safe for work) — or for young ears or those easily offended, as Mrs. Yong is fond of, let’s say, “colorful” language.

“Mrs. Yong is such a character,” one Facebook commenter wrote. “Reminds me of Flo on The Jeffersons.” 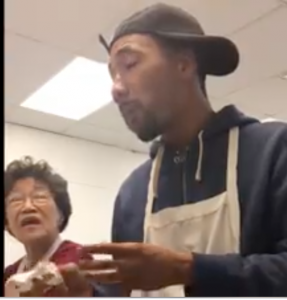 In April, Carey featured the bakery on his show but only one member of the social media duo appeared. In a series of videos that Jonathan shot in the bakery and then posted on social media, he tried in vain to get his mom to agree to go on TV. While he wasn’t successful, he did succeed in harvesting some hilarious videos of him trying to convince her.

“You have to learn, Jonathan, when somebody says, ‘No,’ they mean no,” Mrs. Yong yells at her son in one of the videos. “I don’t need money that bad, Jonathan. … I’m not going out there.”

“Your mom is hilarious,” Carey said to Jonathan Yong on the segment, “and she will drop some bombs on you.”

On television, Jonathan didn’t let her absence stop him from speaking sweetly of his mom.

“My mom is just a special person. She has a golden touch. Everything she touches turns to gold. She is a really special lady,” he said.

While she may not want to go on television, Mrs. Yong doesn’t hold back for the social media videos.

As she prepares cakes and other desserts, Jonathan is often lingering in the background — sometimes helping, often getting in the way — while his mom curses him out.

Tens of thousands of people follow “Mrs. Yong Cam,” following the daily back and forth between mother and son, which alternates between arguing and hilarity and straight-up love. 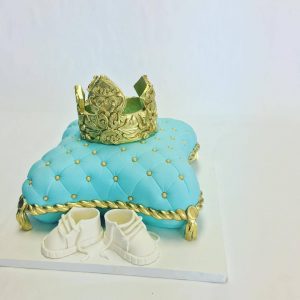 Every now and then, Jonathan reminds viewers that, “Oh yeah, we make cakes, too.”

One viewer posted that she drove in from Dallas to meet Mrs. Yong and sample some cakes.

“She’s so sweet and her cakes are amazing!!!! We got the marble cake and chocolate cake. They were so moist and full of flavor! I wanted to meet Jonathan but he was at the other location,” she posted. The Yongs have a second location in Humble.

The bakery in Five Corners is at 14583 S Main St, where you can stop in and buy cakes by the piece or order a custom one and — of course — meet the social media star, Mrs. Yong.

“Mrs Yong is a trip. #MrsYongCam is one of my favorite things on IG,” posted George Foster.

Not-to-miss videos that are SFW (Safe for Work) include one tagged #Styx and #comesailaway, where Jonathan sings to his mom while she tries to nap and another tagged #butterjenga, where Jonathan unwraps sticks of butter and creates a Jenga sculpture. Mrs. Yong wasn’t having any of it, of course. 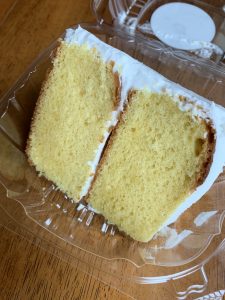 Perhaps the most appropriate video title is the one from this past April 11, when Jonathan wrote: “Anyone need a mom? (I’ll share.)” 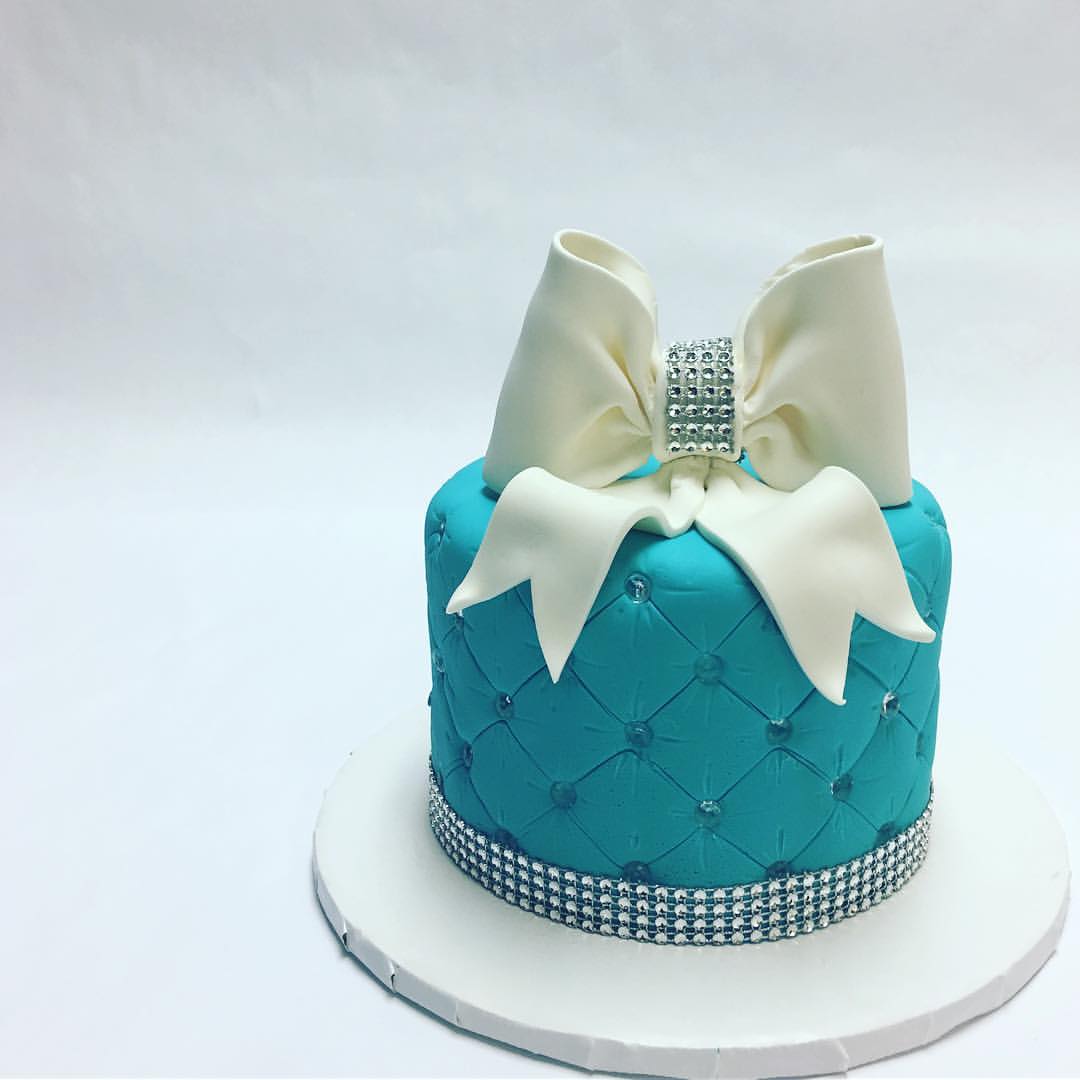 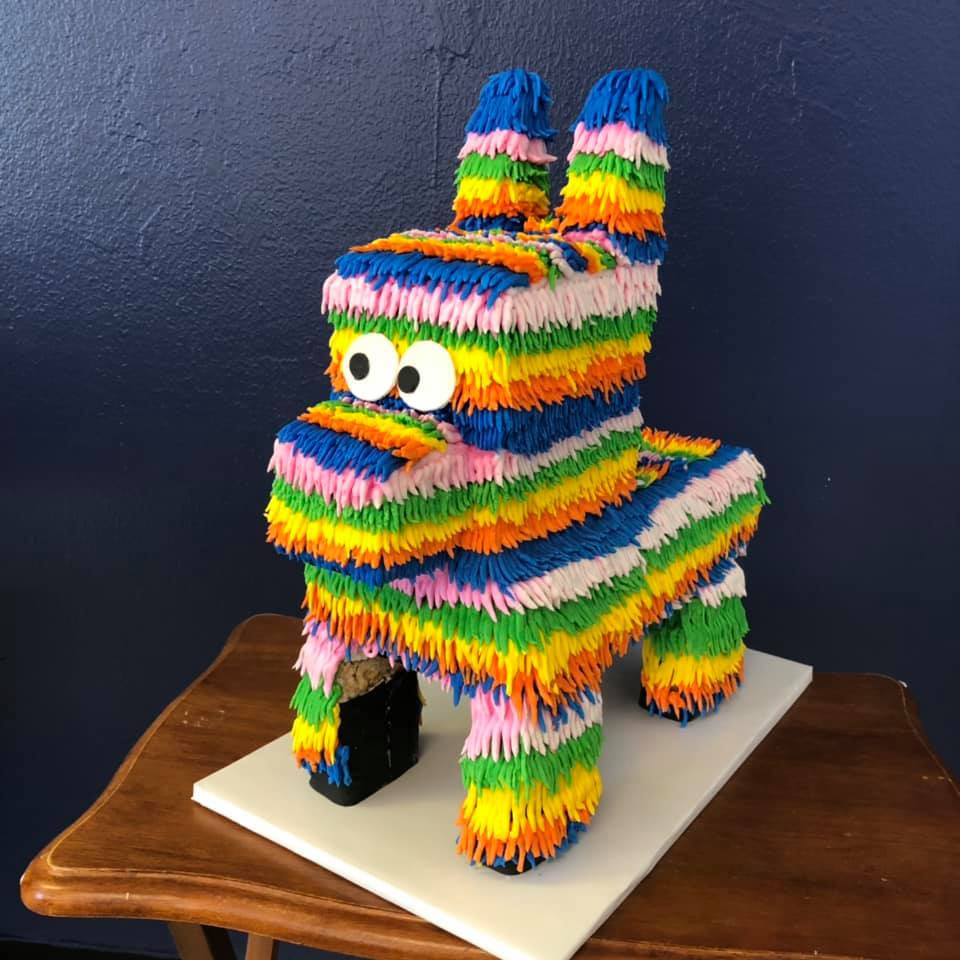 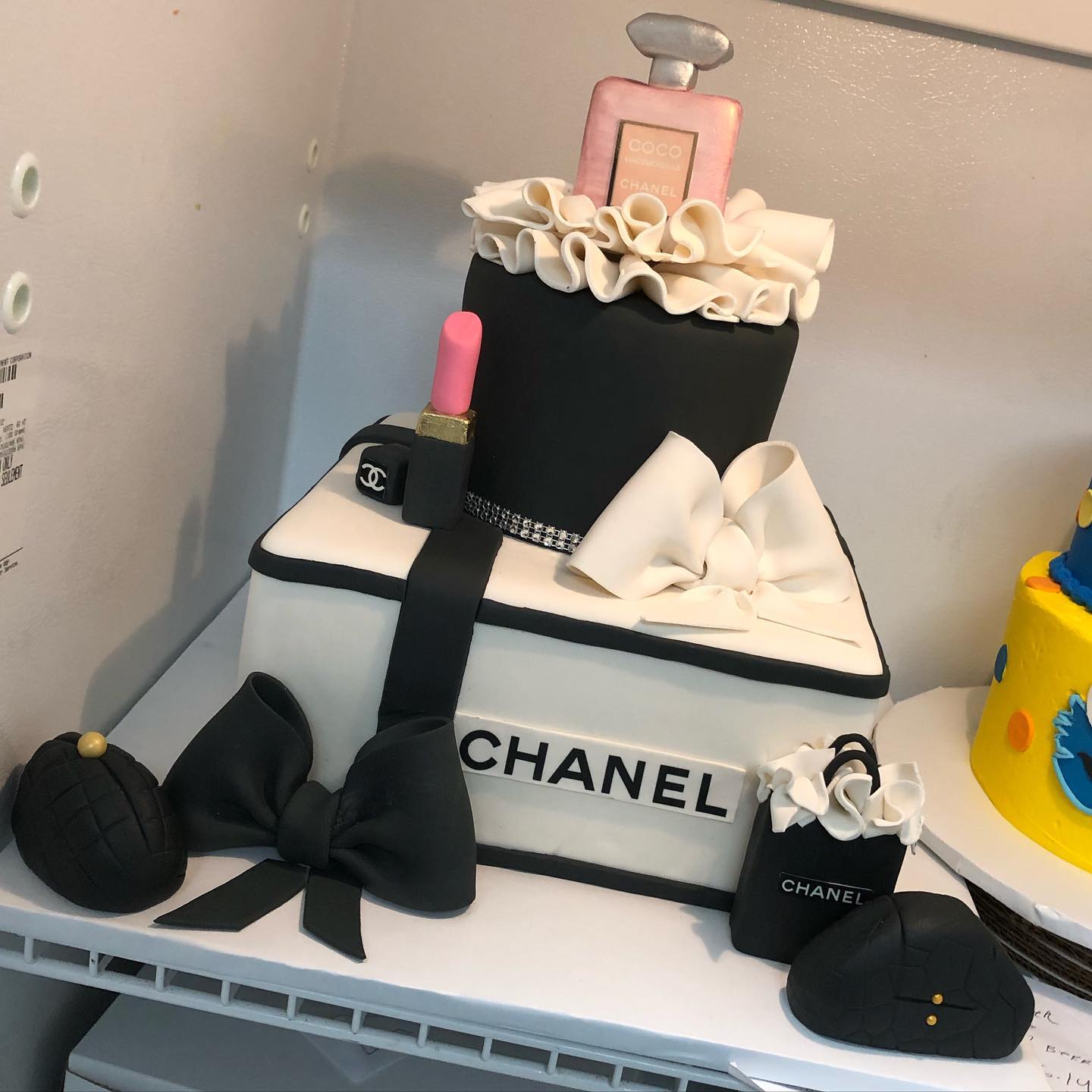 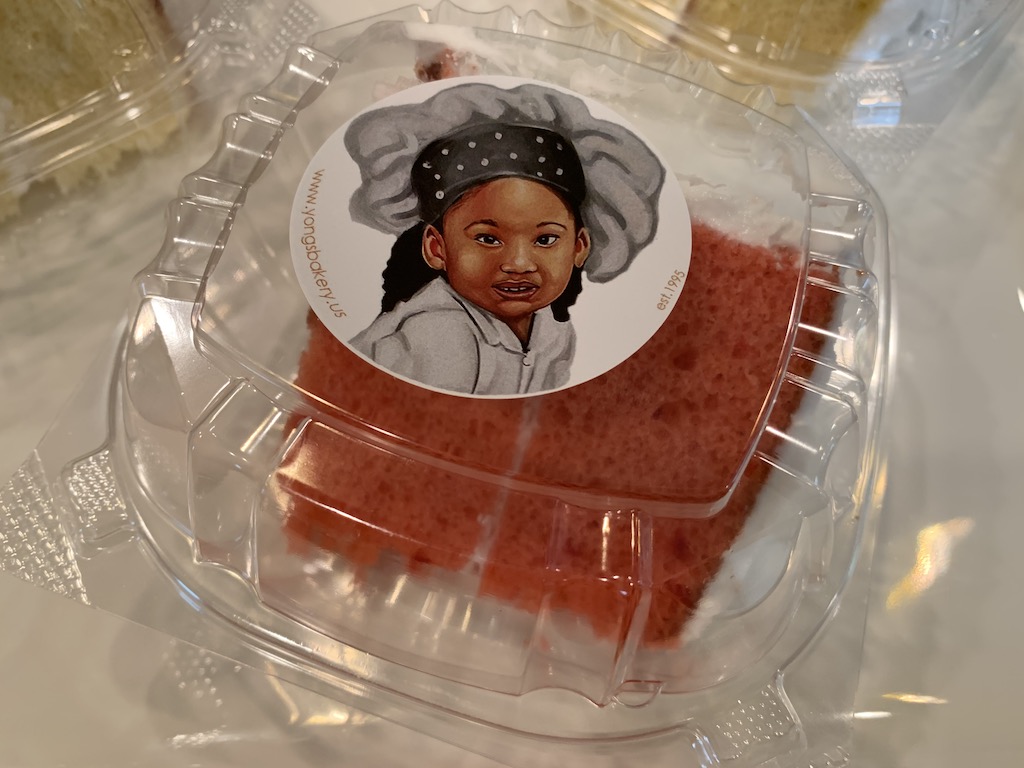