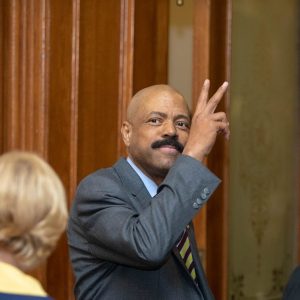 “I voted in support of HB 826, to create the University of Houston (UH) Medical School. UH is one the finest higher education systems in the State of Texas. But, within the greater Houston area, and even surrounding UH, there are large medically underserved areas with communities that have some of the highest numbers of residents with poor health.

“UH is stepping up as a good community partner to address these issues in the greater Houston area with this new medical school. The new curriculum will reflect the needs of the community, and students in the program will be required practice in communities where accessible and affordable healthcare is lacking. In fact, UH has already begun with the opening of a major component of its medical school, the new safety-net clinic, which will serve low-income local residents and train physicians as well. The new medical school will help areas in Houston like the Third Ward, Fifth Ward and Sunnyside, but also the rural areas throughout Texas where access to healthcare is unavailable. 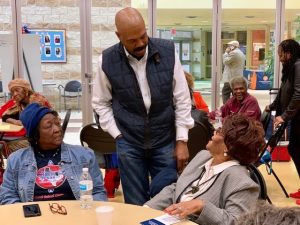 “I am excited about this new medical school, which will serve minority and poor communities, but also fill the need of primary care physicians, which are also lacking in Texas. The UH Medical School has been touted as the Medical School of the Future, which will complement the world’s largest medical complex, the Texas Medical Center, Houston and Texas.”