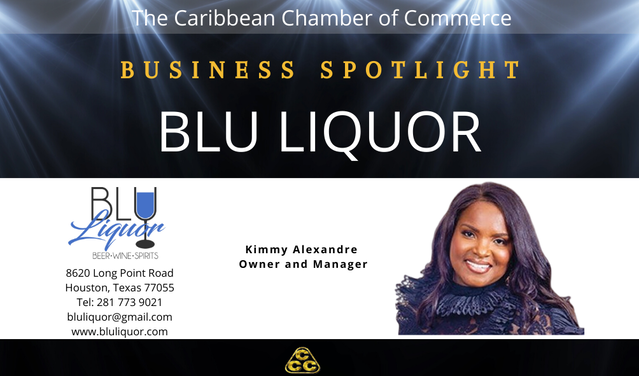 Blu Liquor is a wholesale, retail liquor store that sells wine, beer, spirits along with cigars and cigarettes.Blu Liquor — more than merely a store — it’s a fixture in the Spring Branch quietly thriving neighborhood where people are living well and working to get the best out of life. It should be noted that Blu Liquor is one of the few African-American women-owned liquor stores in the Houston area. Owner-manager, Kimmy Alexandre wanted to create an atmosphere where you aren’t just a customer, but a familiar face. It’s part of a way of life.Since moving into this community, Kimmy has mixed feelings about the very improvements that stabilize the community. There are fewer of the friends and neighbors you grow up with and more ethnically diverse residents. But, it’s a safe place to live, nice locale to raise families. “A lot of gentrification has changed and transformed the neighborhood.”What prompted her to open Blu Liquor? “I knew nothing about retailing. I worked as a teacher in Alief,Texas. I’ve never managed a store. I just remember waking up one day wanting to do something different with my life. When I was teaching, I frequented several liquor stores. [This business] filled that abyss.” The business often winds up being more of a one-man operation than she’d quite like but, as the saying goes,good help can be hard to find. “Young people,” she reflects with humor, “don’t always understand that having a job means showing up regularly — on time. I’m not picking on them or stereotyping, that’s just the way it is.” Another challenge is that operating the business doesn’t require employees to work a 40-hour week. “I pay my people a little bit more, but being a small shop, I only need part-time help. It’s hard to fit people’s schedules. I do try to work with students around their class schedules. And I try to work around it when an employee also has another job that is full-time, and this is their second job. I have to be flexible.”All things considered, she simply does what needs to be done in order to make it work. Kimmy Alexandre sums it up: She very much enjoys her livelihood and still likes the neighborhood. “It has changed but, on the other hand, I have a very diverse clientele. A wide range from all economical walks of life.” Times change and living, working in the community, you adapt to go along with the new way of the world. 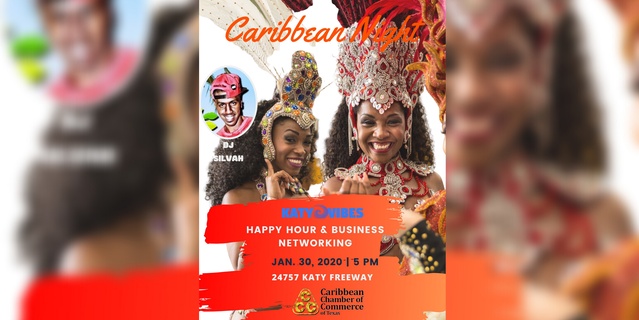 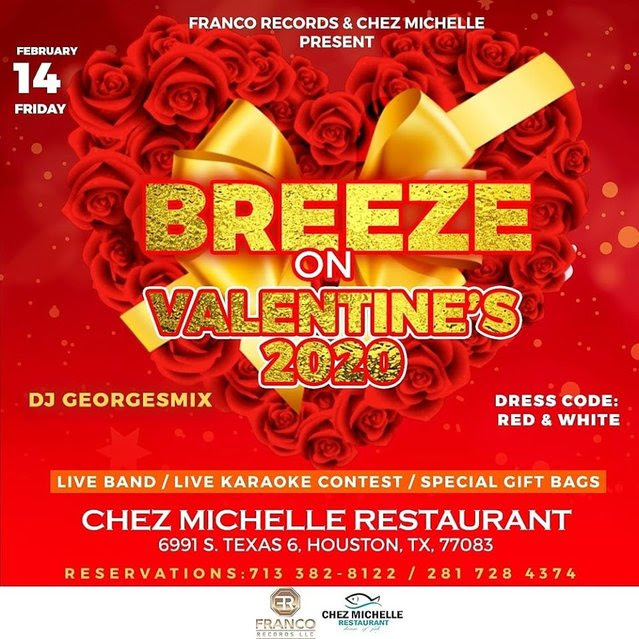 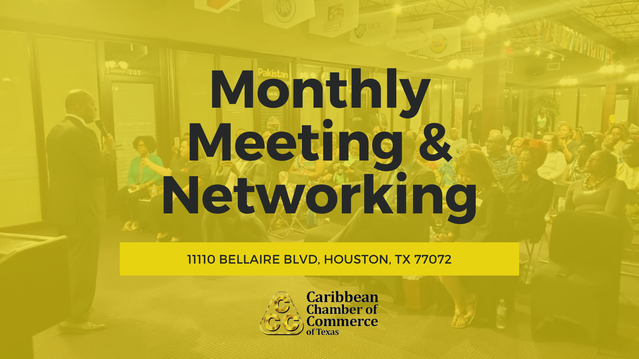