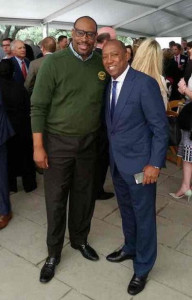 Congratulations to Mayor-Elect Sylvester Turner on a successful mayoral campaign. This past run-off election was a very close mayoral race between State Representative Sylvester Turner and former Kemah Mayor Bill King. “I want to thank the District K residents that came out in record numbers to participate in this important City election,” states Council Member Green. “This election illustrated that District K is a strong voting district that positively impacts citywide elections.”

The mayoral inauguration is scheduled for January 4, 2016. 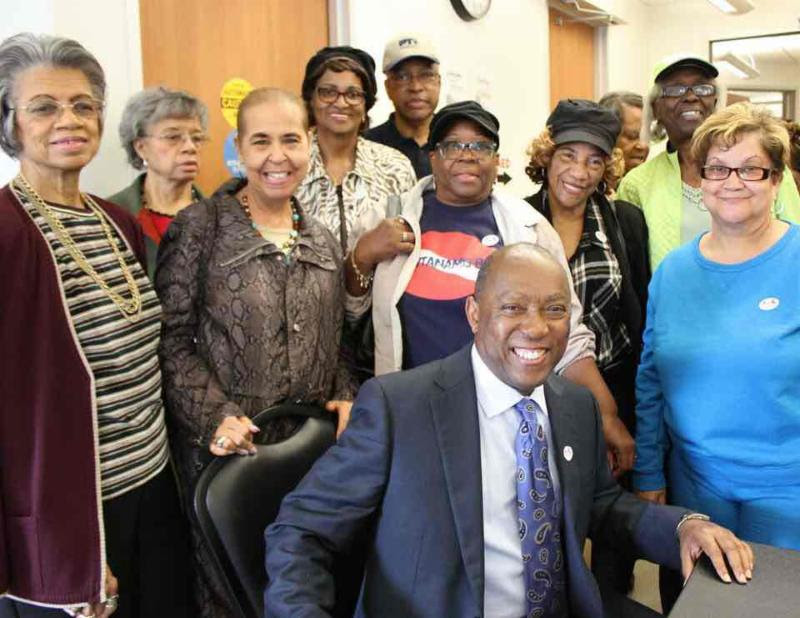